It must be Christmas

After yet another manic week Christmas has finally arrived at Ghost. Despite the decorations in Leamington having been erected over a month ago we have managed to ignore the festive fever. This week however we were asked by Bid Leamington (located in the courtyard, at the bottom of our steps) to create a Christmas eshot and micro site, to advertise the Golden Ticket event taking place in Leamington shops over the Christmas period. You can take a look at what we did and check out some of the fantastic prizes up for grabs (certainly worth a look) www.leamingtongoldenticket.co.uk
This in turn spurred us on to start designing our own Christmas card, which we have decided to print rather than send via email (you can’t stand an email on your desk now can you!) Lauren and I have spent the rest of this week producing what has turned out to be the biggest Limousin magazine ever! I have been producing this particular publication three times a year for 12 years now and it just gets better and bigger every time, this edition is a whopping 80 pages!!! No time to rest though as we are also producing the 350 page yearly review for the British Limousin Cattle Society entitled the ‘Stud Book’, so if anyone asks if Im having Turkey for Christmas my response will be no, BEEF!! 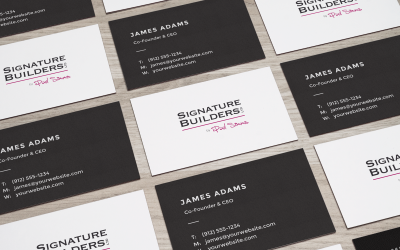 By bricks “& mortar we mean layers and layout in design terms, we had the absolute please to construct and develop a brand identity for a family-run building agency based in leamington spa that included Website design, Logo design, Branding and SEO analytics. 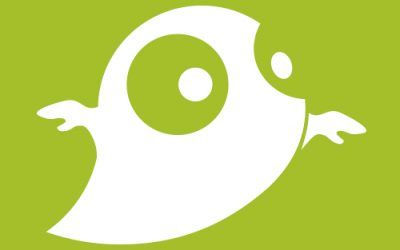 The Basics of Branding for companies small and large

Branding is one of the most important aspects of any business, large or small, retail or B2B. An effective brand strategy gives you a major edge in 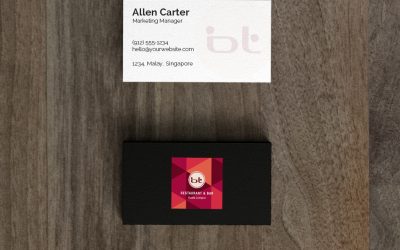 Media of the Social Variety, we need you.